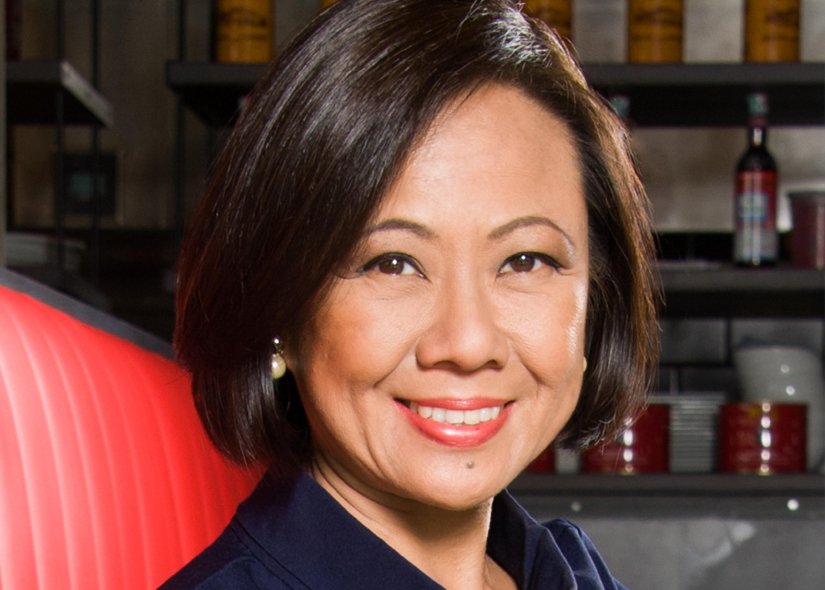 It is often said that the only thing constant is change. This is true in business and the marketplace and it is certainly true for people. People are always evolving. My career is a direct reflection of this evolution.

For the first ten years of my career, I was a working artist. I have a degree in Theater from Agnes Scott College, and I was an actress, a trained dancer, and a director. The next decade of my career was spent in corporate community relations. I worked for the ING Foundation for six years and oversaw $5.8 million in corporate philanthropic giving and volunteerism nationally. I went on to Troutman Sanders to do the same for the Atlanta market for two years.

When the recession hit in the late 2000’s, I took the lay off package and hung out my own shingle as a consultant. You would think that starting a business in the middle of a recession would be a bad idea, but I flourished. Many organizations no longer had the budget to hire full time employees, but they still had work to do, so hired me as a contractor/consultant. By the time I closed my consulting business, I had thirteen clients.

Leadership DeKalb came along in 2013 and they hired me away from myself. For seven years, I was immersed in making better leaders. The Leadership DeKalb program is a ten-month curriculum that focuses on Integrity & Ethics, Diversity & Inclusion, History Arts & Culture, Government, Justice, Education, Health Care, and Economic Development. There was a class of 55 leaders each year. In 2014, I introduced the Community Service Projects, which was a module that divided up the class into small teams and the teams are paired with a Nonprofit organization. The teams work on pro-bono consulting projects for the Nonprofits for the ten months they are in the core program. As of 2020, this program has helped 54 Nonprofit organizations in DeKalb County.

Somewhere in there I dabbled in politics and managed two political campaigns—a state senate race in 2002, and an at-large race for Atlanta City Council in 2009. Both campaigns won.

In my 30-year career, I have developed a range of skills and professional abilities which can be applied to various staff roles. I don’t mean to sound like Liam Neeson in “Taken,” but I do have skills. Though my area of expertise is Community Relations, there are many underlying skills in that field which are purely administrative.

During these challenging economic times, I am offering a range of staff services to clients on a retainer basis. This is a good value proposition for many organizations because it would eliminate much of the overhead costs for full-time and part-time employees. Below is a range of services I offer:

Though the above services are focused on implementation and execution, I am also very good at strategic planning. While at Leadership DeKalb, we developed a three-year strategic plan in 2017. In addition, I have worked on strategic plans for community organizations, including the Atlanta Downtown Neighborhood Association in the late 2000’s.

There’s managing and there’s leading. I have spent 1/3 of my career leading a staff, a board of directors, and 55 other leaders each year.